When third-party logistics (3PL) company, Deliver-it, approached us they had a new client who had presented them with a great opportunity. In order to accept the contract, Deliver-It faced a challenge. The new contract meant that owner, Barry Rabbitt, would need to increase his fleet and hire new drivers and become more efficient.

Deliver-It had received the data on where his drop-offs would be and the predicted volume and frequency of orders from the new client. They could then upload this data and optimize his routes and vehicle designation. In doing so, he was confidently able to guarantee that he could meet his customers demands and obligations.

Once the new contract started, Deliver-it were able to immediately begin using SmartRoutes Courier. Each evening, their client would send over the order list, delivery addresses, and any specific dispatch notes pertaining to them. Previously, they would have had to manually plan which vans would take which items. Now, however, Barry simply needed to upload the data from his client to the SmartRoutes Desktop Route Planner. The planner did the work for him and at the click of a button, he was able to send all his routes directly to his drivers.

Initially, Barry had queried how receptive his drivers would be of the app. At SmartRoutes, we’ve worked hard to make our app completely user-friendly and intuitive. Not alone did drivers embrace the app, but they reported that it made their job easier. They could now see their routes the night before, keep track of any undeliverables and keep all their POD's securely.

Throughout the day, Barry was able to keep track of all his vans and drivers from his Desktop Route Planner. This visibility and oversight of his new drivers was critical and put his mind at ease. It also meant that he was able to give his client real-time ETA's updates on the deliveries.

Putting a system in place that would make multi-drop routing as efficient as possible, saving on time, money & resources

"My whole company is now using SmartRoutes in some capacity, and the support they’ve received from their team has been exceptional. It’s made life easier for everyone and made my operations more efficient across the board"

saved on fuel based on existing routes over 1st year

tonnes of emissions prevented from entering the atmosphere over first year

The outcome of our project with Deliver-It surpassed all expectations. Driven by necessity to accept a new contract originally, the resulting impact on the business was much more widespread than anticipated.

Bench-marking off existing contracts and operations, Deliver-It estimated that they required 1 less van than they would have with their existing manual routing process. Fuel costs alone we reduced by at least €100 per week as a result.

To read more case studies about how we have helped a multitude of clients on various industries, you can check them out here.

If you’d like to learn more about how SmartRoutes multi-drop route planner can help you to optimize your courier operations, feel free to get in touch using the contact form below: 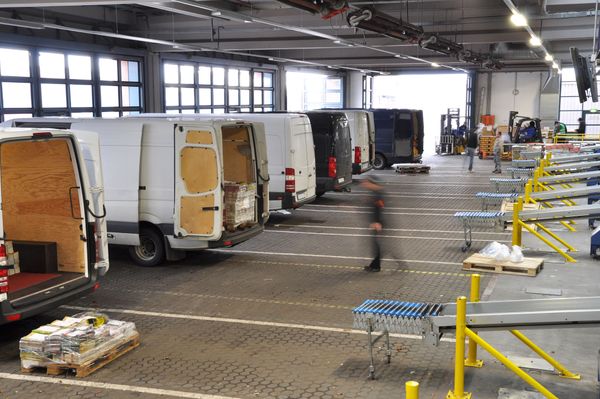 The Irish Times work with SmartRoutes to change the way their paper gets to people and respond to changing consumer habits. Check out our case study to see how we have done it for them. 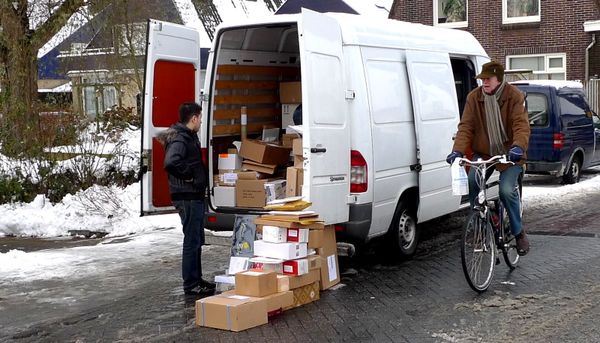 Multi drop route planning can be a challenge. But with the right solution, it can save your business time and money. We take a look at some of the options available. 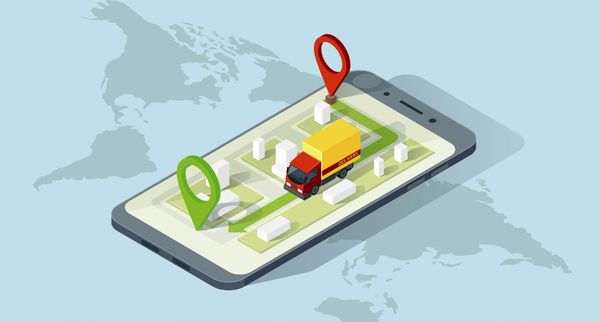 Last mile carrier tracking is essential in eCommerce situations to give confidence to customers that their package will arrive on-time and as expected.